History of the North Atlantic Salmon Fund (US)

The North Atlantic Salmon Fund (US), or NASF, was founded in the United States in 1996 to support the environmental conservation work of Icelandic businessman and conservationist, Orri Vigfusson. An avid angler who came of age fly fishing on the banks of remote Icelandic rivers, he is credited with saving the wild North Atlantic salmon from extinction. His strategy of brokering commercial conservation agreements aimed at preserving this endangered fish, while simultaneously compensating fishermen and transitioning them to more sustainable fisheries, has saved over 10 million North Atlantic salmon since 1991.

Orri Vigfusson passed away July 1, 2017, but through the efforts of NASF and its partners abroad, his legacy will live on. NASF has two primary programs through which it carries out its marine conservation efforts : (1) the Aquaculture Program fights open net pen salmon farming, a dirty and environmentally devastating form of aquaculture, and (2) the Orri Fund, which supports environmental conservation deals in the North Atlantic.

A list of our conservation partners and affiliates can be found here. 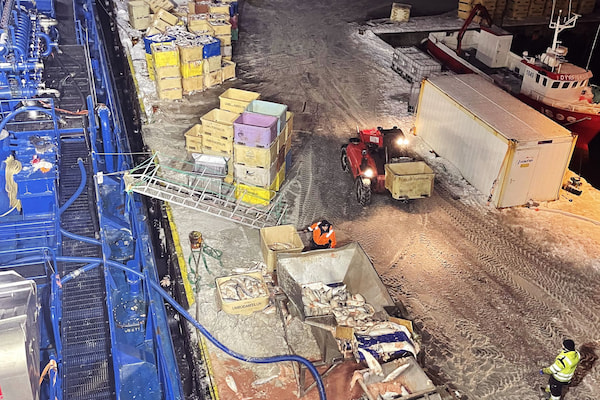 Iceland’s aquaculture industry reeling from “huge mortality event”. Half a million salmon dead due to “stress on the fish due to handling”